A controversial “whistleblower” website set up to anonymously report people providing or assisting Texans with abortions has a new home after GoDaddy, the popular domain hosting service, booted the site earlier this week for its collection of personal information.

According to public domain registration data first reported by the technology publication ArsTechnica, ProLifeWhistleblower.com was added to the client roster of Epik, an infamous provider known for working with neo-Nazi and other extremist sites.

The online drama was the latest fallout from a near-total abortion ban which went into effect in the state this week, after the Supreme Court refused to block the measure Wednesday night. The law bars doctors from performing the procedures after six weeks, long before many women are even aware they are pregnant. It also incentivizes people to sue providers and those who assist people seeking abortions, such as ride-share drivers or social workers.

It all began last Thursday when GoDaddy terminated the website’s domain registration, saying Texas Right to Life “violated multiple provisions,” including one which bars sites hosted by the company to “collect or harvest… non-public or personally identifiable information” without written consent from the subject.

Want a daily wrap-up of all the news and commentary Salon has to offer? Subscribe to our morning newsletter, Crash Course.

In a defiant blog post, Texas Right to Life spokesperson Kimberlyn Schwartz blasted the decision: “We will not be silenced. If anti-Lifers want to take our website down, we’ll put it back up.”

“No one can keep us from telling the truth. No one can stop us from saving lives. We are not afraid of the mob. Anti-Life activists hate us because we’re winning. Hundreds of babies are being saved from abortion right now because of Texas Right to Life, and these attacks don’t change that.”

Within 24 hours the site had moved to Epik, which has made a name for working with extremist websites that other companies have deemed too toxic: neo-Nazi propaganda, QAnon home base 8chan, Alex Jones’ conspiracy theory network InfoWars, as well as right-wing social media sites Parler and Gab.

But even Epik founder Robert Monster appears to have his limits: late Saturday night it appeared the Texas Right to Life website disabled its anonymous tip submission form.

“We received complaints about the site,” a representative for Epik told The Daily Beast, saying the website “violated Epik’s Terms of Use,” an apparent reference to the collection of third-party personal information without consent.

“We contacted the owner of the domain, who agreed to disable the collection of user submissions on this domain.”

As of 1 a.m. Monday, it appears the site had shut down completely.

It remains unclear whether Texas Right to Life will continue to solicit anonymous whistleblower tips in some other way. 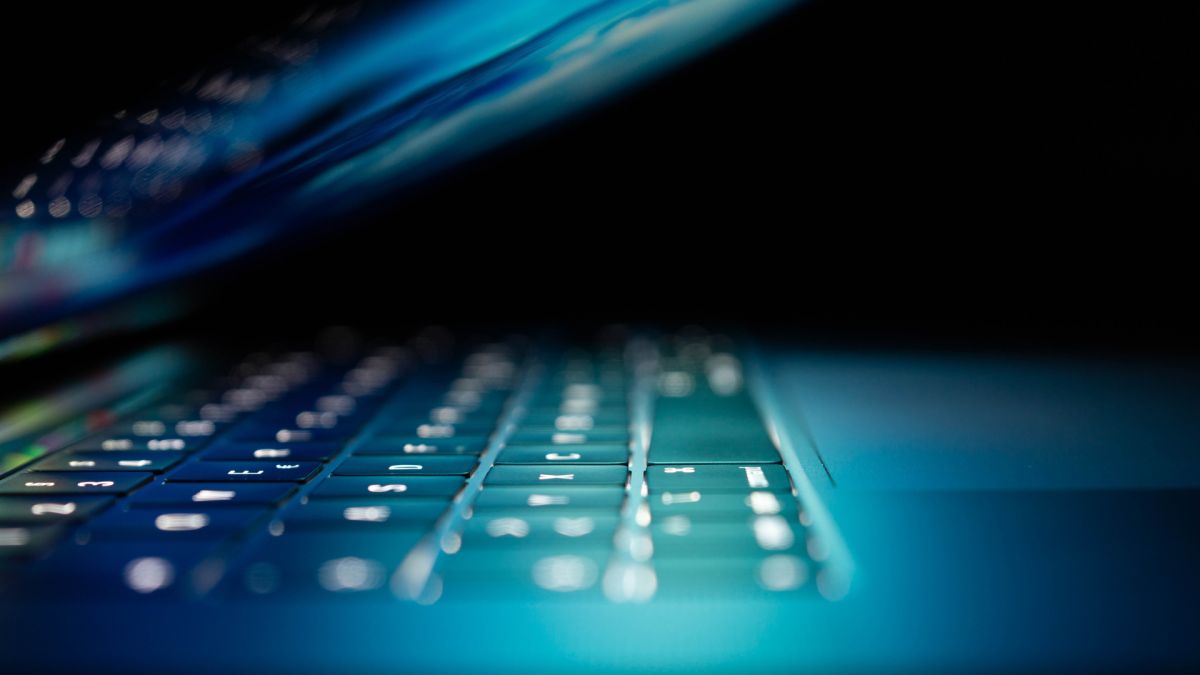 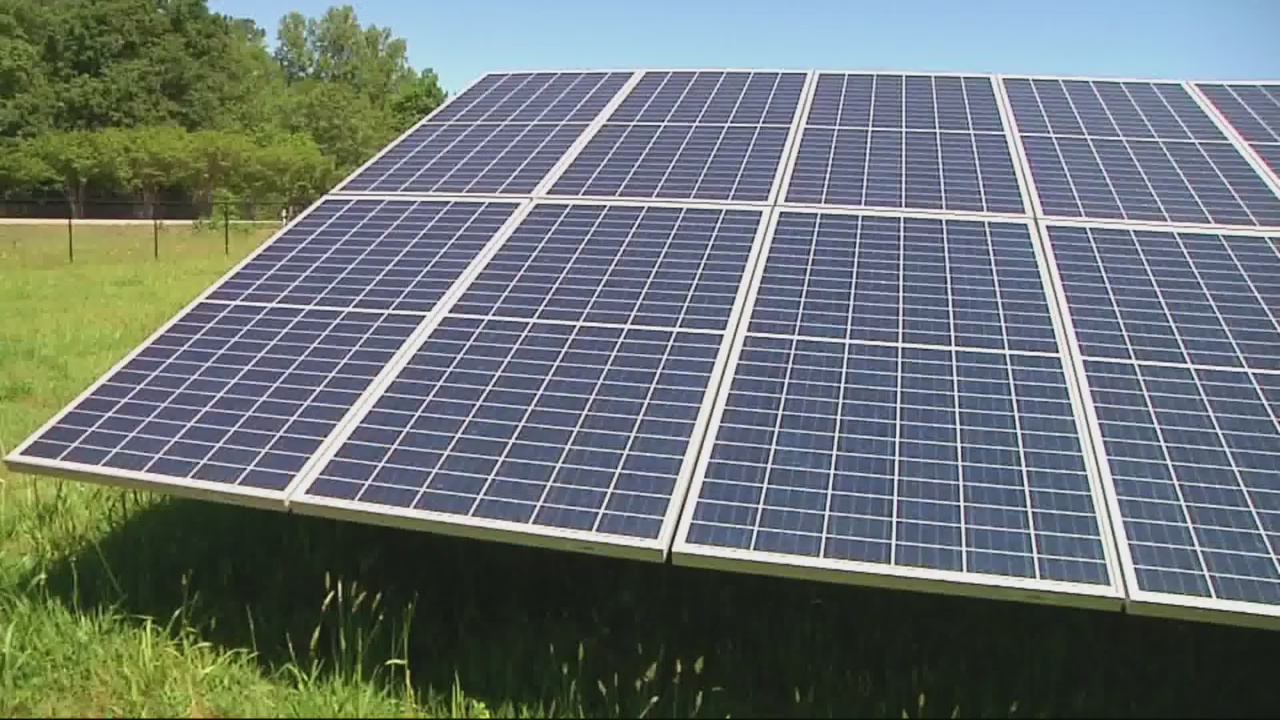